Click to go to the Official Rules of Golf website, which is made up of 6 parts, including:

Click on the images below for further information regarding these rules 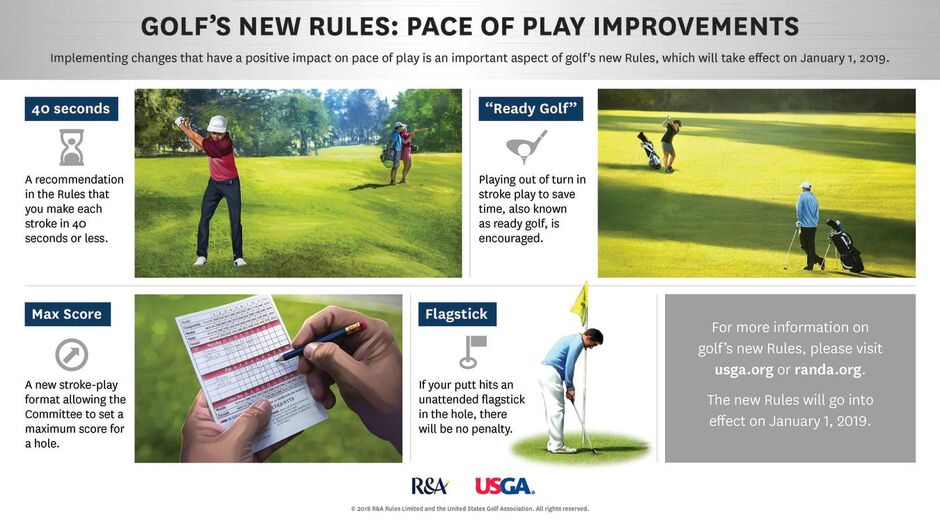 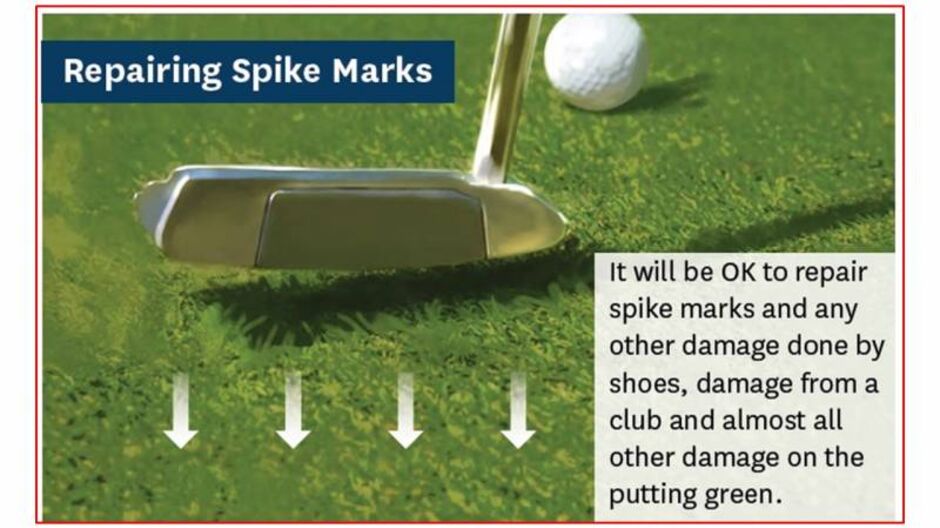 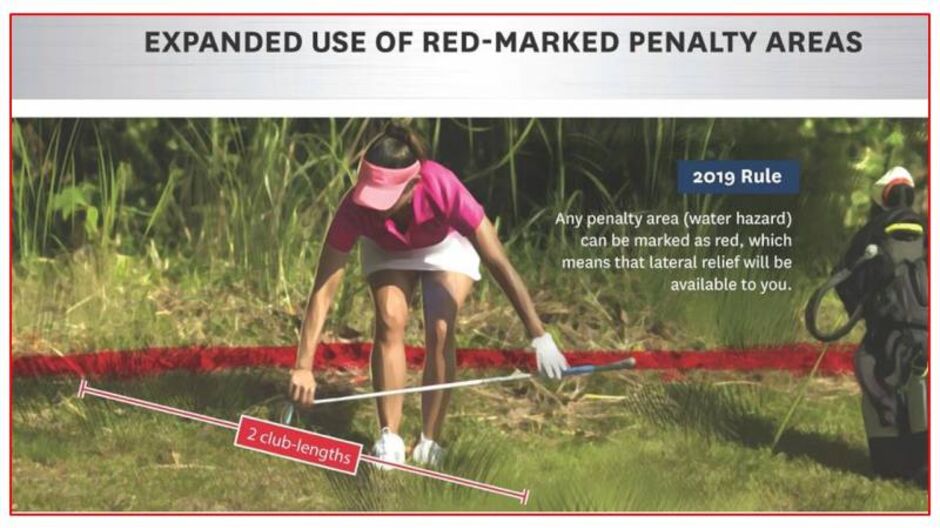 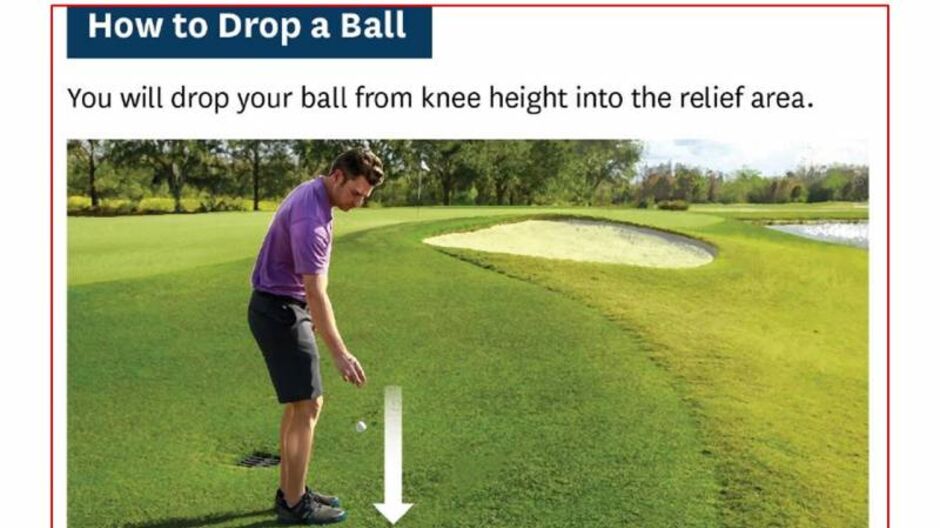 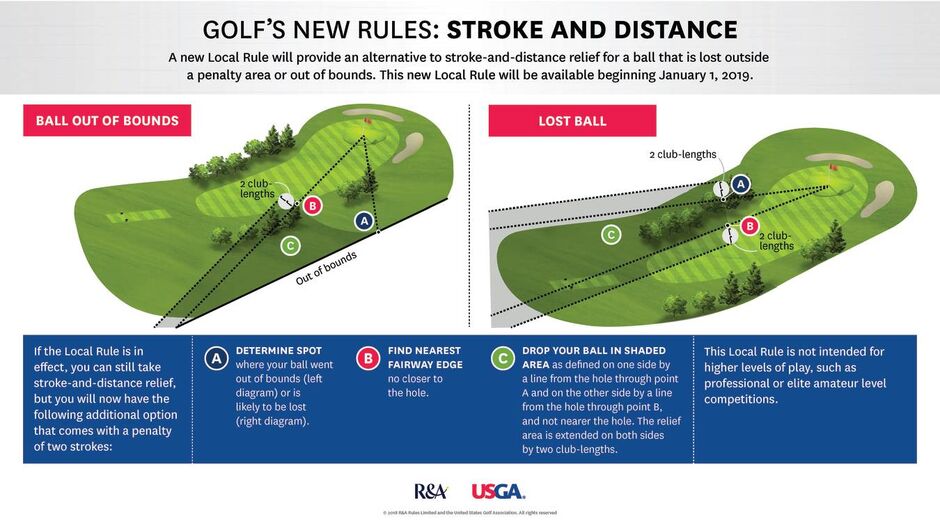 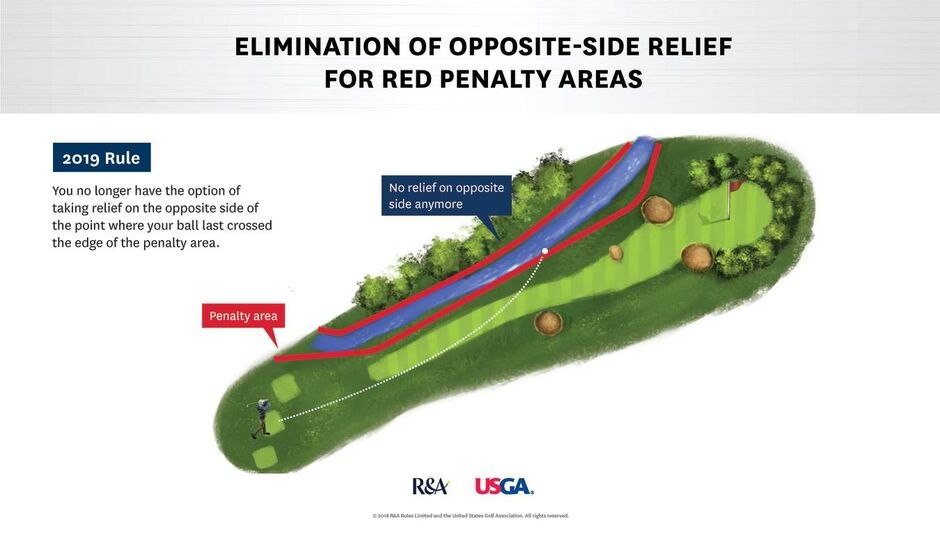 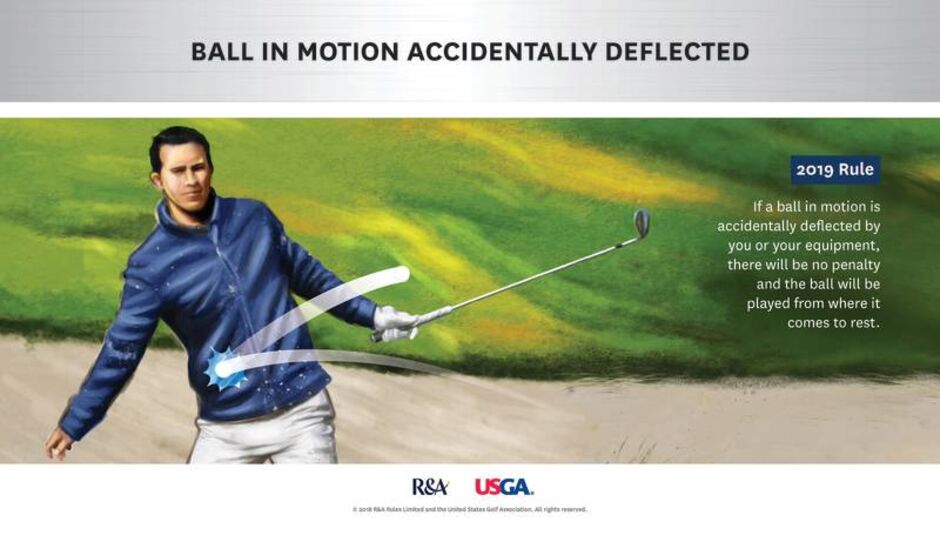